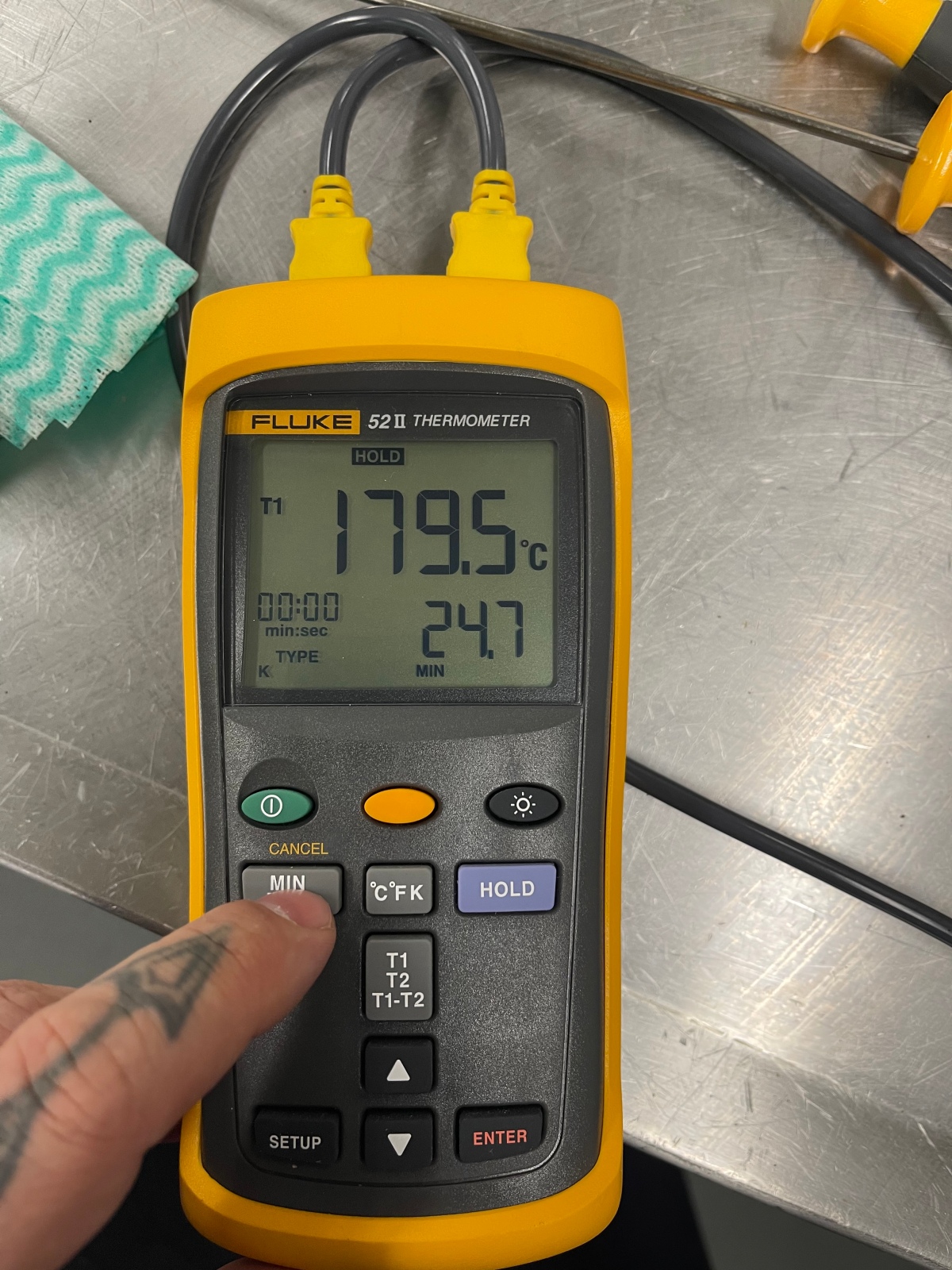 There were a couple of songs that still stand out from my youth.

It wasn’t until my father fled from Alberta to Ontario in April of 1983 to avoid my apprehension by Alberta Social Services that I started to become exposed to popular music outside of what my uncle Doug would buy for me.

Up until we arrived at Canadian Forces Base Downsview in Ontario I had never gone to a public school. My education up to the point was at schools for military dependents on base.

My grandmother had the stereo system glued to 790 CFCW. Richard was much the same. He really only listened to country music.

My first taste of music that wasn’t country and western was the kid’s disco that used to be put on every Sunday at the Lamplighter Pub on CFB Namao for the military kids that lived on Lancaster Park on CFB Namao.

When we arrived in Toronto this was the first time that I had been exposed to music that wasn’t country.

There was Pop, Rock and Roll, Heavy Metal, New Age, Progressive Rock, Hip-hop, Rap, Reggae, Top 40, you name it and the kids at Sheppard Public School listened to it.

It was also at this time that I began to realize that songs could tell stories. And more than just about rusty pickup trucks, dead dogs, and cheatin’ wives.

Whenever I hear the opening saxophone on “Overkill” by Men At Work I can visualize myself looking over the ravine out of the bedroom window of our PMQ at 94 Sunfield Road where we lived prior to moving to 223F Stanley Greene Park. I can also kinda smell and feel the humidity of that first summer living in Toronto.

Another song that will take me to back is “Come Dancing” by the Kinks. My brother absolutely hated the line “It’s only natural”. “Our House” by Madness is another one that would drive him bonkers if I sang along with it.

One of the first songs that I noticed that kinda spoke to me about what things were like at home was “Where is this love?” by the Payolas.

As psychologically damaged as my grandmother was, my father was even worse. My father had his anger, his depression, his PTSD, his alcoholism, and his physical strength. Under no circumstance did you ever want Richard upset with you. Living with him was like walking on egg shells.

If things had gone to shit at work for Richard you didn’t want to bother him. If he had too much to drink at the mess he wasn’t too bad when he was pissed drunk, but the next day when he was having his hangover you just steered the fuck clear of him. Sometimes when Richard was a little too pissed drunk for Sue’s liking she’d kick him out of bed and banish Richard to the living room to sleep. Usually not on the couch though. He’d usually be on the floor, rolling around stark naked and screaming at the top of his lungs. Even when we’d try to take Richard a blanket or try to calm him down Sue would come down and tell us to leave him alone, that he had to learn his lesson. So, it would usually be a sleepless night listening ti him yell and howl from the living room.

It was a few years after this that I heard another song that kinda spoke to me. It was “Luka” by Suzanne Vega.

The third song that I had heard of was actually introduced to me by someone else. I didn’t hear this song on my own as it was slightly before my time.

I was working for Ed Blaha, Bruce Beveridge, and Dirk Verdoold at Rainbow Games. Ed worked for the Metropolitan Toronto Police at Central Traffic. Dirk was an officer at 14th Division. Bruce was Ed’s childhood friend from when they grew up together in Montreal.

The three of them had purchased a pool hall at Keele and Sheppard on the North East corner of the base. Initially there was a fourth partner, Gary Mountjoy, but he sold his interest in the business very early on. I started working there in late ’87 – early ’88.

One of the things that Ed noticed right off the bat is that even though I was 16. Richard really didn’t seem to give a fuck where I was or how late I was out to. I would frequently sleep overnight in the work shop. And not once would Richard come looking for me.

And things were getting rough at home for other reasons as well.

One day Ed came back from the records wholesaler with an assortment of records for the various juke boxes.

He handed me one 45 and told me to put it in the juke box and play it.

Ed told me to sit down and listen to it.

So I lit up a smoke and drank my coffee and listened to the song as it came on.

It was “Cat’s in the Cradle” by Harry Chapin.

This song, as touching as it was, only kinda touched on my family life at home.

See “Cat’s in the Cradle” is about a father who is so tied up in his work that he doesn’t have time to spend with his son like his son wishes that he would, and then when his son has grown up and the father wants to spend time with him, it’s now his son that is to busy to be there for his father. The song doesn’t seem to be about physical or mental abuse.

Ed said that if his son was ever working for someone and his son wasn’t home for bed before 21:00 that there’d be hell to pay. The fact that my father didn’t give a shit if I didn’t return home for days on end told Ed that something wasn’t right at home.

Ed said that I was bright, that I was smart, and it was my smarts that were keeping me off the streets. Ed asked me if I felt safe at home. I told him no. I told him that in addition to my father I now faced another physical threat in the house.

Ed arranged a room for rent in a house just across the street from the pool hall. The house was a PMQ that was rented by a service member of the Canadian Forces. This guy had just broken up with his wife and his wife had left him and taken their children. He had already rented out one of the children’s bedrooms to another person. This arrangement worked fine until the summer of 1988 when the CF Housing Authority found out that he was renting rooms.

But anyways, from early 1988 until the summer of 1989, almost a year and a half, I had peace. I didn’t have to worry about physical violence or threats of physical violence. I could sleep in peace. In fact I never wet the bed again after I moved out of Richard’s house.

And while “Cat’s in the Cradle” didn’t really focus on my relationship with my father, it did have some similarities.

My father wanted nothing to do with me. And as an adult I wanted very little to do with my father.

My father really didn’t want kids. I have no kids. I don’t think my brother has reproduced either. All I know is that I’m taking this rancid Gill DNA to the grave with me.

What has stuck with me all these years about “Cat’s in the cradle” is the fact that Ed went out of his way to buy this one 45 to act as an icebreaker meant that my dysfunctional home life was actually visible for all to see.

I just wish that the right people had seen the dysfunction and reacted properly.

One thought on “The theme songs of my youth.”