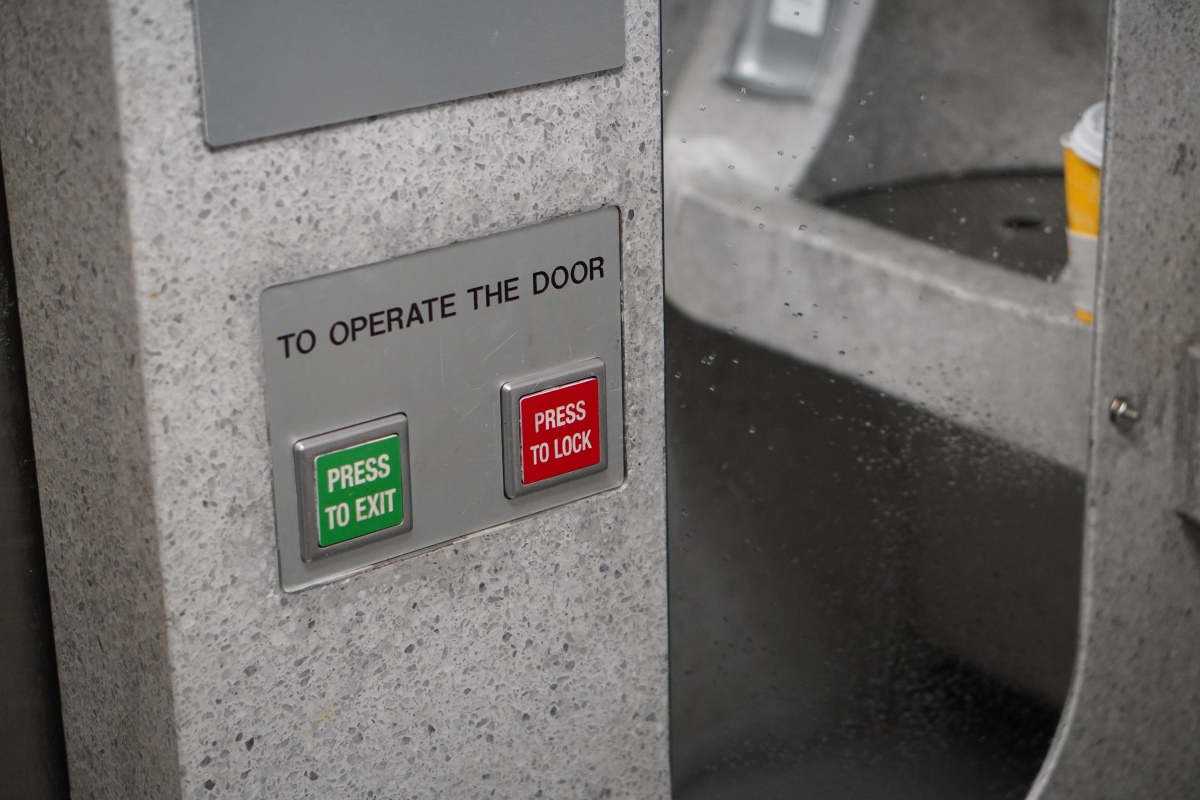 Well, this one is bound for the toilet as well.

In 1980 in the period of time between May of 1980 and June 23rd, 1980, my babysitter, P.S., had intercepted me in the change room at the base swimming pool. He escorted me to the sauna where there was an older man waiting for me to perform oral sex on him.

This obviously wasn’t a random chance. This had been planned out. Especially with the man asking P.S. if I was as good as P.S. said that I was.

When I went to the CFNIS in 2011 with my complaint against P.S. I was envisioning cleaning up a bunch of things from my past:

Of course, as we know now, the Minister of National Defence, the Vice Chief of Defence Staff, the Provost Marshal, and the CFNIS had ample reasons to deep six the investigation into P.S. as it threatened to resurrect the whole sordid Captain Father Angus McRae fiasco along with exposing the 3-year-time-bar and the summary investigation flaw.

So that delayed my complaint against the man from the sauna.

The delay might have worked in my favour as when I was given a copy of the CFSIU investigation paperwork it gave me the very likely name of the man from the sauna. This man had in fact had his own involvement with underaged children.

But at the same time the CFNIS and the military justice system were coming under attack for their failure to actually solve sexual assault crimes.

In November of 2021 Minister of National Defence Anita Anand announced that she was instructing the CFNIS and the Provost Marshal to hand over all sexual assault investigations to the civilian authorities.

But, can you guess who’s case is NOT going to the civilian police?

Yep, that’s right, the CFNIS are keeping my case.

Apparently the Civilian Police aren’t as qualified to investigate child sexual assaults like the Canadian Forces National Investigation Service is.

So, if you’re wondering why I have absolutely no desire to live, this is it.

The CFNIS aren’t holding on to my investigation because they’re qualified to look after child sexual abuse matters.

The CFNIS are holding on to my matter because the 3-year-time-bar would make it legally impossible to ever charge the person I accused. This person was a major in the Canadian Forces and was a member of the regular force. They were subject to the code of service discipline 24/7/365 on duty or off duty.

The CFNIS on the other hand know exactly how to deal with this issue. They’ll submit such a laughably weak case to the Crown knowing full well that the Crown will decline to prosecute.

The CFNIS can also delay the case to the point in time that the person I accuse simply dies of old age. “Golly geez Mr. Bees, if only you had come to us sooner we could have charged him, but he’s dead now, oh well”.

And if the person I accused hasn’t kicked the bucket, the CFNIS can go harass P.S. and frighten him with the possibility of prosecution for his participation in providing me to the man that I accused. This will absolutely shut P.S. up guaranteeing that we’ll never know who the man in the sauna was.

And this my friend is why I want to die.

To know that I will never receive any form of justice is a bitter pill to swallow.

To not receive any acknowledgment for the hell I lived through is maddening.

To have the guilty portrayed as innocent, and to have the innocent judged as being not worthy of even a simple apology, tells me just exactly how valuable human life is.

You don’t understand how anxious I am for the Criminal Code of Canada to be further amended in March of 2023 to allow for Medical Assistance in Dying for Psychiatric issues.

Midazolam, Propofol, Rocuronium, and Bupivacain injected through a catheter will erase these memories and will release me from my past and from my suffering.

If I can’t get justice, if I can’t even just get simple acknowledgment for the hell I went through, give me mercy and just let me go into peace where these memories and the Canadian Armed Forces can no longer haunt me.