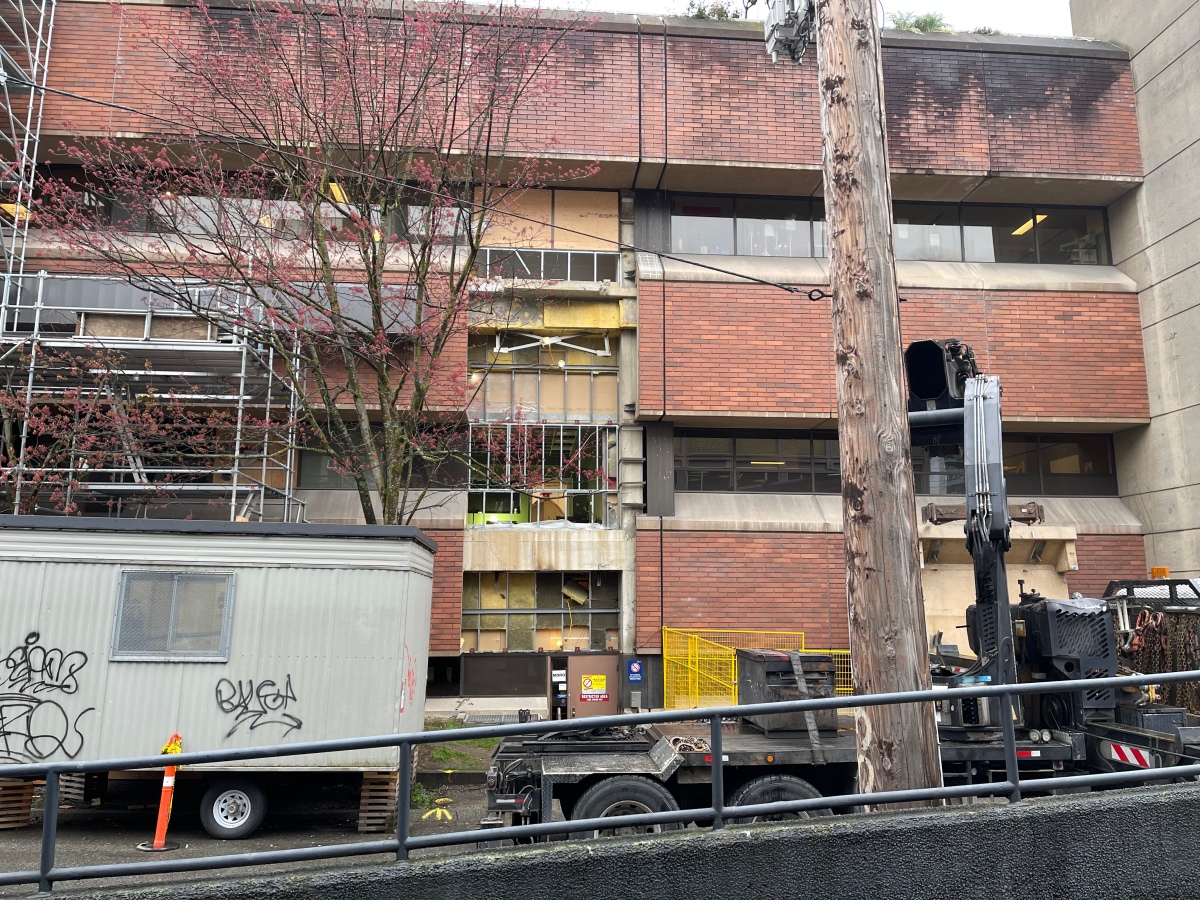 I’ve been conversing with the nice people at the BC Assistance in dying program.

As of this time I am talking with them anonymously due to the fact that I am associated with a health care facility and I don’t want any repercussions.

They’ve cleared up one matter that I wasn’t too clear about. I had also thought that the drugs required for death in the IV method would be administered by a set of dosing pumps. This is in fact not the case. The attending physician will manually inject the drugs one after the other.

And as I mentioned previously, I won’t have to go to a hospital or a clinic to obtain this procedure. I can go through with this procedure from the comfort and familiarity of my own bed.

The process I wish to undergo involves four common drugs.

Each province in Canada has its own protocol for dealing with Medical Assistance in Dying.

This is the protocol used in British Columbia.

Lidocaine seems to be used as a painkiller.

Bupivacaine seems to be used to ensure cardiac arrest.

These drugs are used every day in health care.

And unlike for prisoner executions, the manufacturers of these drugs have not objected to their use for MAiD.

Prior to this date I will have to have undergone 3 different interviews with different psychologists and they will have to agree to allow me to undergo the procedure.

And as the date of the procedure approaches, my physician is supposed to ask me a few more times if I am certain that I wish to undergo a procedure that will result in my death.

And then on the day of my procedure, I will be asked a couple more times if I understand that I will die as a result of the procedure and if I wish to continue.

My last day is sure to be odd.

This would definitely be a day of “lasts”.

So far I’m planning to die in the evening.

Have a good breakfast. Go for a long walk. Maybe around the seawall. Might go for a bike ride.

Not sure what music I’d be listening to. Doesn’t matter really.

Go for a nice supper. Absolutely nothing too fancy, probably just the Old Spaghetti Factory, Earl’s, or even the White Spot.

I would arrange to be home in time to meet my physician.

While the physician is getting set up I’d be going to the washroom for the last time.

I’m not sure if anyone else would be attending to watch me go.

Probably just me and the doc.

And then, when the time feels right I’d get into my bed for the very last time.

The doc would then ask me again if I understood what I was doing, and I would tell them that I understood.

The doc would then insert the main catheter as well as a “back up catheter”.

The first drug that would hit my system would be the midazolam. Midazolam is a sedative. At the recommended dosage it will not render me unconscious nor will it kill me. The midazolam will just relax me.

The next drug to enter my system will be the doozy. This is the drug that will pretty well turn my brain off like someone switching off a computer. Propofol is typically used prior to surgery to render a person into a very deep state of unconsciousness. However, in surgery the typical dosage for propofol is 2mg/kg. Meaning that the average human will receive 2 milligrams of propofol for every kilogram of body weight. I weigh 90 kg, so if I was being prepped for surgery I would receive a dose of 180 milligrams. However, because the goal of this procedure is my death, the recommended dosage that I will be given in 1,000 milligrams of propofol. At this level all brain activity will cease. I will no longer be me. I will be gone. The odds on my brain ever recovering from this dosage are none existent.

The next two drugs to be administered will be the rocuronium and then bupivacaine.

The rocuronium inhibits skeletal muscles. What this means is that my body would no longer be able to breath as my diaphragm muscle would become paralyzed.

I don’t know if the lidocaine would be used or not, but if it is it really isn’t going to be that big of a deal.

As my brain will have been completely shut down by the propofol I will not experience any pain associated with the inability to breath nor will I be aware that my heart has stopped.

And that will be that.

After this there will be no more me. I will no longer exist.

And trust me, that’s a very small price to pay.

As I’ve said before, my existence is a very small and insignificant blip in the history of the known universe.

What is significant is the constant torment that my brain experiences on a daily basis.

Seemingly random things will slam me right back into P.S.’s bedroom on the day he was caught buggering me. Other things will transport me right back into the rectory of the base chapel when I was being given the tumbler full of “sickly sweet grape juice”. The baths that P.S. made me take with him so that he could try to get my rectum to loosen up so that he could fuck me still randomly pop into my brain. What P.S. did with the blonde haired girl are still in my mind. Watching P.S. do things to my brother will stay with me for life. The day my father was working on his motorcycle and I was watching him and P.S. came by and asked my father if he wanted him to look after me. My father told me to go with P.S.. P.S. took me straight to the chapel and into the rectory. There’s the man in the sauna that P.S. provided me to so that I could perform oral sex on this man.

The intense torment and abuse that I suffered at the hands of the kids on Canadian Forces Base Namao after I had been discovered in P.S.’s bedroom will live with me until I draw my last breath.

My sessions with “Terry” still pop into my mind at random, and it’s due to Terry that I am unable to sit down and deal with psychiatrists or psychologists. Put yourself into my shoes. You’re nine years old, you’re being dealt with by a military social worker who is convinced that you are showing signs of a mental illness called “homosexuality” because of what you and P.S. had been caught doing on CFB Namao.

The diagnosed but untreated major depression that I’ve lived with since CFB Namao has cost me so much in life.

Earl Ray Stevens will always live with me until the day I die.

Dreams that were taken away from me will always haunt me. I will never learn to fly an airplane. I will never fly a helicopter. I will never be what I wanted to be because after CFB Namao all I was told was that I was a worthless piece of shit. So there are no dreams or aspirations.

Talking about these matters doesn’t make them go away.

Not talking about these matters doesn’t make them go away.

Nothing will make them go away.

And if that’s what it takes, then nothing I will become.

The world will go on without me.

However, when I die, P.S. dies, Captain McRae dies again, Captain Terry Totzke dies, Richard Gill dies for a second time, all the people in the Canadian Forces chain of command that knew what happened from 1978 to 1980 they all die. Earl Ray Stevens dies again. And Al M. dies.

Never again will they haunt me or torment me.

I will be out of their reach.

And I will finally be at peace.