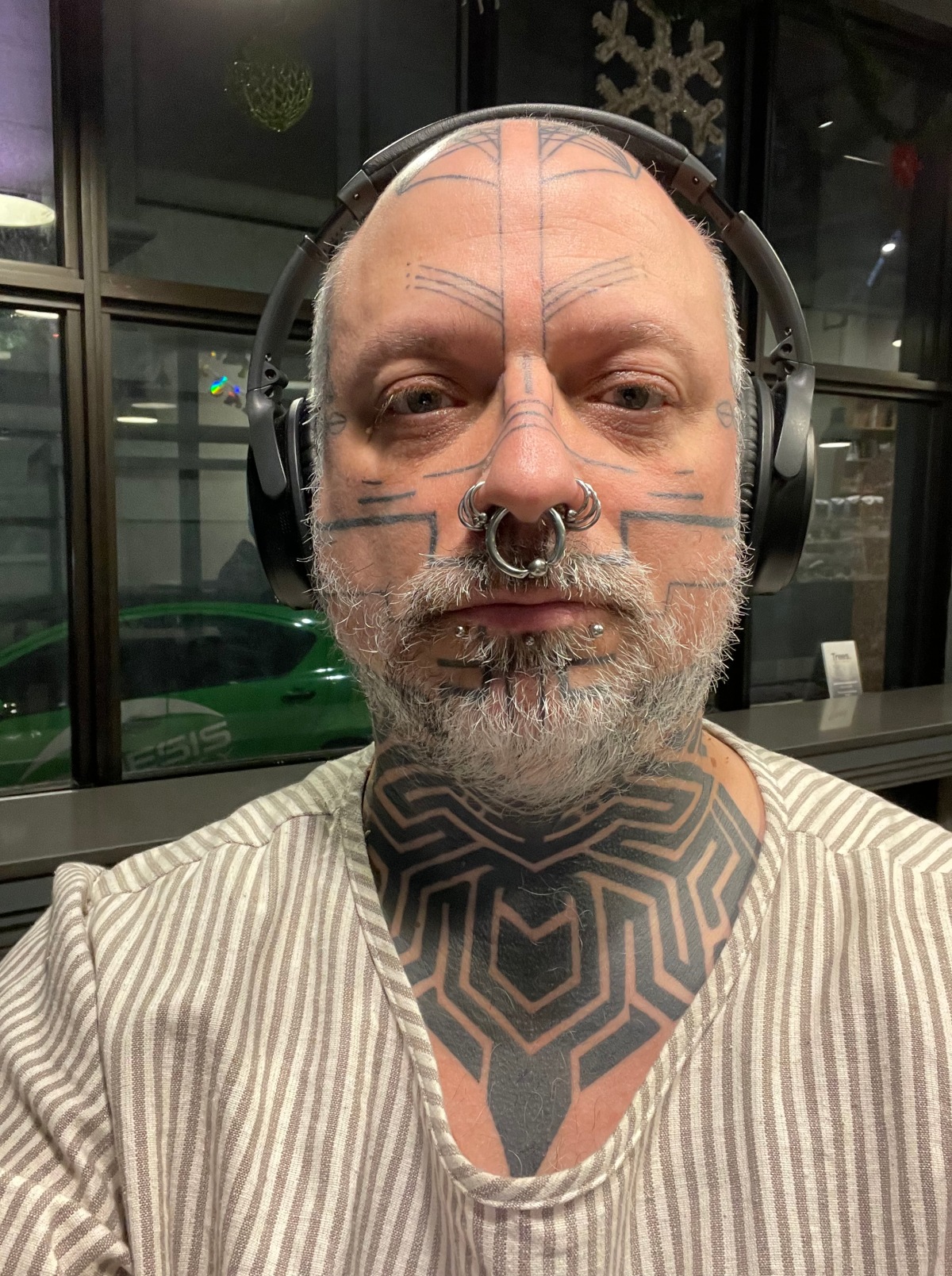 Self doubt is crippling and deadly.

One of the recurring issues that I’ve always had to deal with throughout my life is the incredible amount of self doubt and self hatred that I have inside.

“But Bobbie, you’re so smart”.

No, actually I’m not. Never have been. Never will be.

I’ve just managed to float along for most of my life.

Sure I can do things and fix things. So can anybody else.

Absolutely nothing special about what I can do.

People can sniff and smell my failings and inadequacies like a horrific stench that permeates everything around me.

I can weld. So can everyone else.

I can repair electronics. So can everyone else.

I’ve programmed in BASIC, Fortran, Cobol, C++, Python, Java. Again so can everyone else.

I can use Word, Excel, Open Office, Pages, etc. And so can everyone else.

I can use computers. So can everyone else.

I can find information. Big deal, did that change anything? Nope.

I discovered that my father actually legally kidnapped my brother and I.

I discovered that my father was actually a bigamist.

I learnt that my family moved in April of 1983, not because my father wanted to “protect me” from the drugs that Pat and Wayne wanted to give me to make me stop trying to kiss boys. As it turned out it wasn’t Pat and Wayne that had concerns about my apparent homosexuality, that was my father and Captain Terry Totzke. We moved because my father was fleeing Alberta so that I wouldn’t be removed from his care and placed into foster care or residential care which would have exposed the fact that my father didn’t have legal custody of my brother and I.

Did anything come of this?

I discovered that my father was known to lie and to bullshit and to kiss ass. To actually see in writing that my father “often told people in positions of authority what he thought the wanted to hear”,”or that Mr. Gill often told conflicting stories from on meeting to the next”,”or that Mr. Gill has a tendency to blame others for his problems and often expects others to solve his problems for him” was a beautiful fucking relief.

But did it change anything?

Did anything come of this?

As my father once told me, “Be very fucking careful of sticking your fucking nose where it doesn’t fucking belong as you might not like what you find”.

Well, I stuck my nose where it didn’t fucking belong and just as Richard warned me, I didn’t really like what I found.

Sure, I’m not a fucking insane basket case, but I’ve realized that my life has been one very tragic fucking joke.

Left to suffer from untreated major depression, severe anxiety, and trauma from sexual abuse all because people people with political ambitions decided that it was politically expedient to sweep the full extent of the Captain McRae fiasco under the rug.

Nobody gave a single fucking shit about me my entire life.
Not Richard Gill;
Not Marie Dagenais;
Not Al Dagenais;
Not Susan Zwolle;
Not Captain Terry Totzke;
Not Colonel Dan Munro;
Not Colonel J.D.Boan;
Not Gilles Lamontagne;
Not Jason Kenny;
Not Jody Wilson-Raybould;
Not Harjit Sajjan;
Not Sgt. Robert Jon Hancock;
Not Sgt. Christian Cyr;
Not Glenn Stannard;
Not Robert Howard;
Not the Canadian Armed Forces;
Not the Department of National Defence;
Not the Royal Canadian Mounted Police;
Not the Summerside Police;
The fucking worthless media in this country that killed the idea of investigative journalism years ago.
Not a single fucking one of these fuckers or worthless fucking entities gave a single flying fuck.