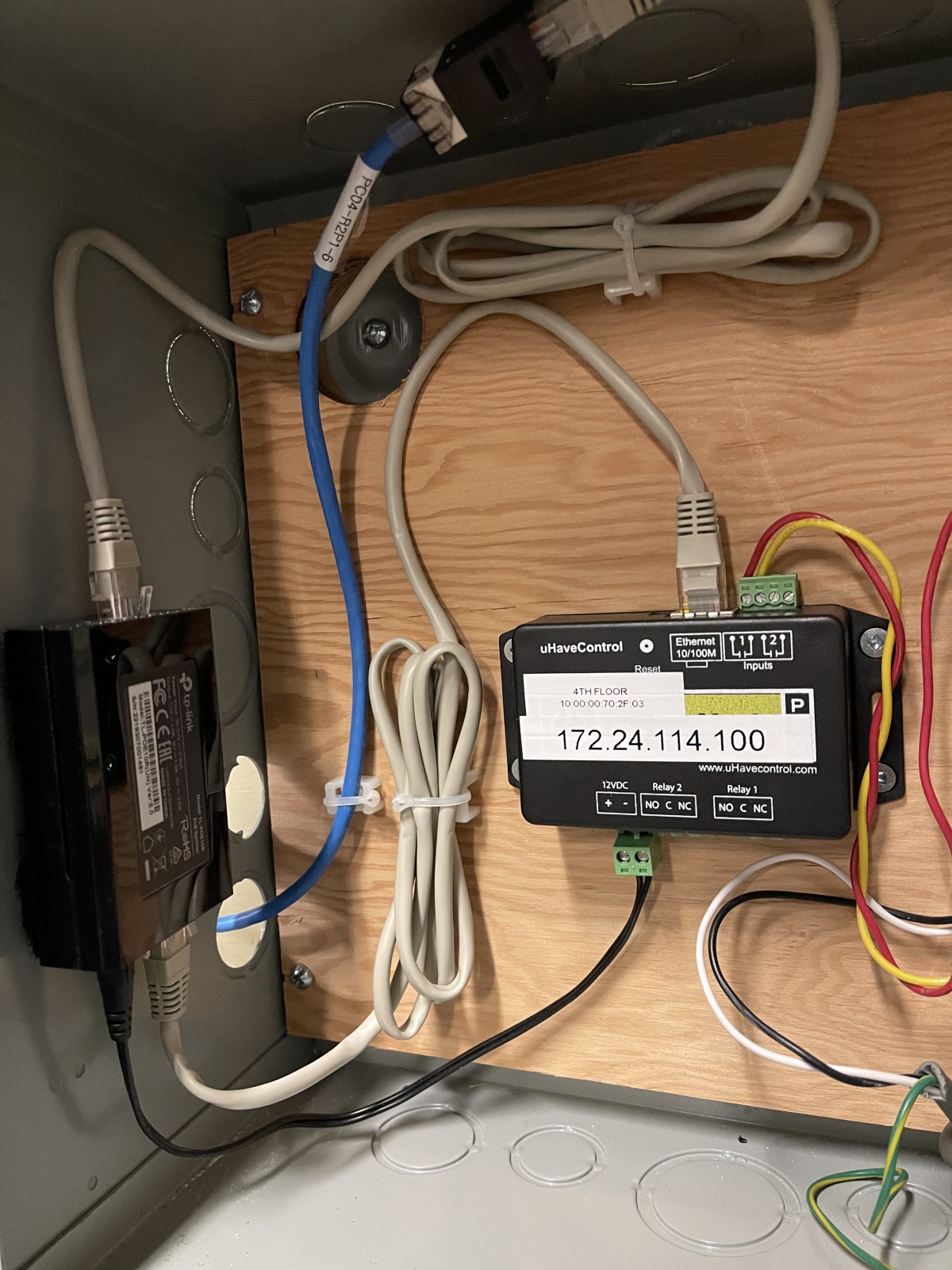 When I was younger I used to ask my father what I was.

“You’re a mutt” is all he’d say. He’d elaborate that I was too much of a mix to be anything.

And that’s one of the hard things about not being anything.

But being white disallows me from having come from a family tree ruined by the Residential School system in Canada.

I often wonder how my family would have turned out if my grandmother hadn’t been put through Indian Residential School when she was young and if she hadn’t experienced the systemic racism that the Canadian Government and the Canadian society would have directed towards persons such as herself.

I know that my father resented his mother for being First Nations, and this is why I think he rejected any notion that he was a “half-breed”. Half Cree / Half Irish. This created a really weird power dynamic between the two. Richard had a love / hate relationship with his mother.

On one hand he needed her to raise my brother and I as he had absolutely no parenting skills. On the other hand he willingly threw her under the bus with Alberta Social Services when he described her as being “very cruel to his children, even more so when she was intoxicated, which was frequently”

The only thing they really had in common is their affinity for drinking.

I know that in the early part of the 1900s the attitude towards Chinese people was one of thinly veiled racism.

My father’s father abandoned his family early on. There doesn’t seem to have been much effort for Arthur Herman Gill to support his family or even to have been involved with his family after he left.

Moving from Peterborough Ontario to the “Rez” up near Fort McMurray must have really blown my father’s mind.