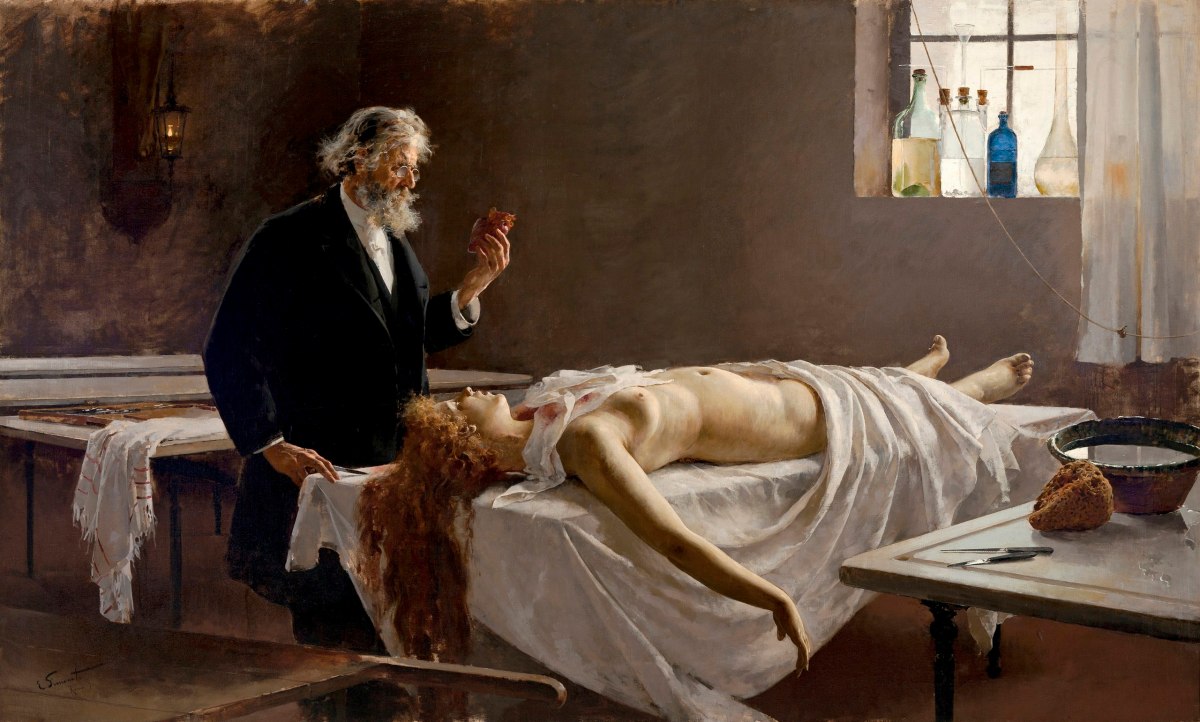 Everybody does it, and it’s only natural, so why are we so afraid of it?

I have no fear of death.

For obvious reasons I’ve had a lot of opportunities in my life to contemplate death. When I was about 5 years old on CFB Summerside, one of my friends was killed in a tobogganing incident. When I asked Richard if everyone dies he looked at me and said yes, everyone including me would die one day.

In my dysfunctional household the thought of dying and death was always seen as viable escape from Richard or his mother.

Death is one of the phases of life. Rich, poor, young, old, there is no escaping death. Death IS the great leveller.

I think the main reason that humans are afraid of death is that death is something that the human brain simply cannot comprehend.

Language? The human brain can learn multiple languages as it can experience the use of language in everyday use.

Combining materials mined from the Earth into computer chips and high capacity batteries? The human brain has the ability to learn and to apply knowledge learnt from previous experiments towards new creations.

How are these advances possible? It is the passing of knowledge from one human to another. The only knowledge that the human brain isn’t able to pass to another human is what happens after death.

I believe that the inability of our brain to understand death is one of the driving reasons behind the existence of religion. The human brain needs to know that it came from somewhere and that it has some place to go after the body dies.

The human brain is extremely curious and inquisitive. The human brain doesn’t like it when it can’t figure something out. It has to have answers. So it creates gods and nymphs and fairies and prophets and witches and warlocks and other mythical creatures. Does the Earth reside on the back of a giant tortoise that swims through the universe? Is the Earth flat? Did Noah create an ark that housed all of the animals in the world including the Kangaroos that hopped on over from Australia or the penguins that swam up from the Antarctic?

Religion and gods served a purpose. They explained things that early humans couldn’t have explained. The drought that caused a massive crop failure? You didn’t pray hard enough, or you prayed to the wrong god. The flood that wiped out a village? Again, you must have done something to upset the appropriate god. Need to justify you war and subjugation of a neighbouring village? God wanted you to do that, the others were heathens worshipping the wrong god.

I realized quite a while ago that human knowledge doesn’t die. The body dies. The brain dies. But the knowledge contained within the brain lives on by passing from one human to the next. Human beings didn’t just learn to speak one day. This feat took hundreds of thousands of years for us to develop. Humans didn’t just start building ships out of steel. The ability for forge steel and make alloys took thousands of years. Same thing for any piece of technology in use these days.

The human brain is programmed to view death in a negative manner. Death is attributed with diseases, and illnesses, and violence. Even when a person passes away peacefully in their sleep, those who find the corpse tend to respond to the corpse with fear.

It’s no doubt that our general fear of death and dead bodies has been somewhat beneficial over the years. Exposure to a rotting corpse exposes the living to all sorts of unpleasant possibilities. Humans know that it is generally a good idea to get rid of a corpse as soon as possible to avoid any diseases that the corpse may harbour. Burying corpses also seems to be a great idea that also prevents the spreading of diseases. Don’t forget, refrigeration wasn’t a thing until rather recently.

When a body dies it goes through various stages before decomposition renders the body to a skeleton.

At the completion of the five stages you’re typically left with a skeleton.

I find it really sad that I can’t really give my skeleton away. Not even just parts of it. There’s a few people I know of that would love to have my skull. And I have no doubt that they would enjoy it.

Thankfully a person is dead by the time rigour mortis sets in. Can you imagine what a full-body Charlie Horse would feel like. Rigour mortis is a very power force. It can break bones. I’ve seen pictures from early 20th century medical text books that demonstrated the strength of rigour mortis. One picture had a corpse with a saw horse under the neck and a saw horse under the ankles and the body only had a slight bow in the midsection. Another picture had the head of the corpse resting on a chair and the ankles resting on another chair and again the body was so stiff that it barely flexed in the middle.

What do I intend to do with my body?

I’d actually love to have my body placed on a body farm. That’s probably the closets to a natural decomposition one can have these days. Body farms are basically training grounds for law enforcement, pathologists, and coroners to observe and learn how a body decomposes under various circumstances when exposed to the elements. They can dress the corpse up, or leave the corpse naked and exposed, or wrap the corpse up in plastic bags. All to simulate the various conditions that a deceased could expect to be found in. This is to allow police and pathologists and coroners to hone their skills and to learn how to read a corpse in order to figure out how the corpse died and how long the corpse was dead before it was discovered.

There’s actually only one body farm in Canada, and that’s in Quebec.

The next option for my corpse would be to have it go to a medical school. I’ve watched numerous autopsy videos and it always amazes me how much can be learnt from the body be examining the viscera of a body. The human body is often called “The Soft Machine” and what an intricate and intriguing machine the human body is. If medical students can learn something from my corpse, all the better. I honestly believe that everyone should have the opportunity to view at least one autopsy I their life.

In either scenario I’d love for my brain to be sent to one of the various research facilities in Canada that deal with neurological disorders. Even though I’d be dead, and my brain would be completely non-functional, researchers can still tell a lot about a brain and the mental illnesses it suffered from while it was alive. Even though I’d be dead at that point and I wouldn’t benefit from any research carried out on my brain, if researching my brain provided clues to treatments for others suffering from what I’ve suffered from, then it would be worth it.

I really don’t want my corpse to be pumped full of chemicals. I’ve never understood the present day need for embalming. We have modern refrigeration that will slow down the decomposition rate of a corpse while funeral arrangements are being made, so no, no embalming for me. Fancy satin lined coffins, talking headstones, and cement vaults? For what? I don’t get it.

Cremation? What a waste. All that fuel being consumed and all of that pollution being released. Not good.

Alkaline hydrolysis looks fairly interesting. Not sure if it’s legal in BC yet. It is legal in Saskatchewan, Ontario, and Quebec. The process is fairly simple. Water is heated to 177 Celsius. Lye is added to the water. The water is circulated in a stainless steel chamber in which the body has been placed. It takes about 6 hours for the body to completely break down to the point that the only thing left is a bleached and brittle skeleton.

I the next post I will talk about why I’m scared of dying, but not of death.

Or maybe I’ll talk about hobbies or my lack thereof.