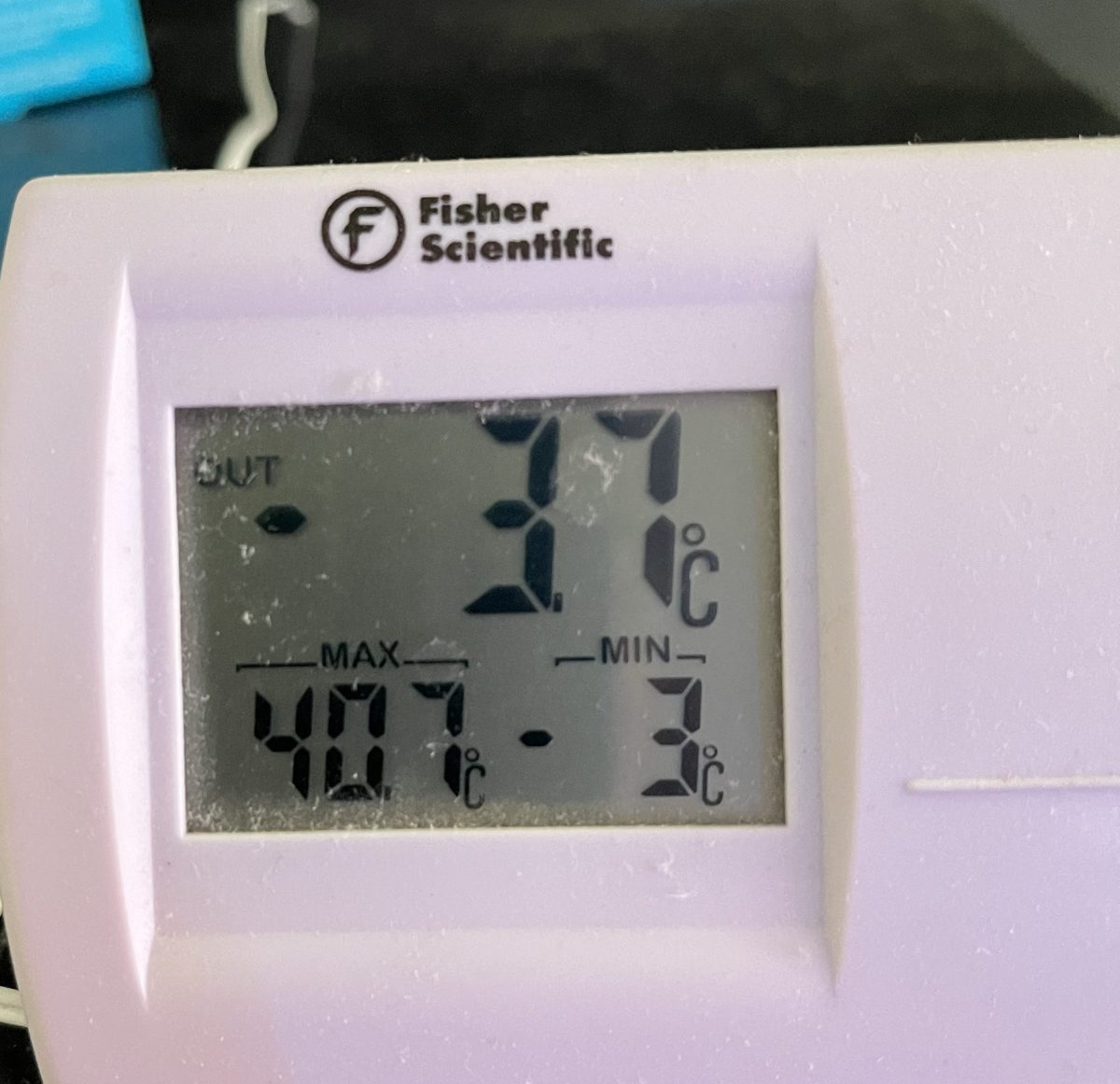 It snowed and now Vancouver is shut down.

Well, it snowed yesterday. Apparently this is only the 4th time in the last 100 years that Vancouver has had a “white xmas”.

All I can say is that I am so happy that I haven’t driven in Vancouver since back in the ’90s. It’s bad enough that due to a general lack of traffic enforcement car driving skills have gone down the drain, but now you have everyone driving around on snow with summer tires.

Walking around in Vancouver in the snow is interesting.

So that means that while the snow might stick around for a few days, more often than not it starts turning into a slushy mess that freezes overnight when the temperatures dip.

There was one year, around 2015 I think, where the snow turned to slush in the daytime and then froze into ice when the temps dropped to about -10C. Everyone in the Westend who live at the bottoms of the steep hills was having to take the long way around to walk up the less steep hills. Jervis, Bute, and Thurlow were almost impossible to walk up. Everyone was heading over to Burrard and even Hornby to walk up to Davie.

Another Vancouver phenomenon is that using an umbrella is required during the snow. Here in Vancouver it never really gets cold enough for the outer layer of jackets to really get cold. So what ends up happening is you get soaked just as if it was raining because the snow melts as soon as it touches your jacket. In Edmonton, or Toronto, or even the Maritimes, when it snows it’s usually cold enough outside that the snow stays frozen when it hits your jacket. So yes, while it may seem odd to someone from Alberta that Vancouverites use umbrellas when it snows, we do it because our snow is literally just sub freezing rain.

I’m thinking that I might actually try to get up Grouse Mountain in the next year or two now that my anti-anxiety meds seem to be working. Last time I was up was in the early 2000s. I thought I was going to die of a heart attack in the gondola. Things might be more relaxed this time around.

Yeah, last time I was up there I was in a hurry to “see” things and get back down. I guess that was still the effect of Richard in my head. Doing the “touristy” thing was never something Richard was good at. He’d take us places as kids, and we’d have to race through it as quick as possible because time was too important and he had too many important things to do.

Anyways, time to head off and pick up my prescription refill.